I seem to always be surprised by how awesome Dishcrawl turns out to be. I have now been on at least 5 Dishcrawl events in San Diego and they just don’t disappoint. Every experience is unique and I am introduced to 4 new (to me) restaurants almost every time. Dishcrawl is seriously the best way to get a good taste of a neighborhood.

Our first stop was Alchemy. I have heard about Alchemy for a while now and have wanted to check it out but hadn’t gotten around to it. They served up a trio of mouth-watering appetizers. My favorite of the three was the taro-taco, or pork belly. The gazpacho soup was really refreshing and flavorful.  The fried pickles were different than most I have had. They are usually deep fried and served with ranch (which I love too) but these seemed healthier and were served with a creamy buttermilk sauce.

Our Second stop was Buona Forchetta. Let me just say that Italians really know how to do it right. Similar to the Isola Pizza Bar) … Served up a lot of tasty creations. I will definitely head back to this restaurant. If not for the fabulous pizza pies but also the salad was really good. I loved the shredded veggies mixed up with goat cheese.  A few of the dishcrawlers ended up with a to go box and I was wondering why later that I didn’t grab any for myself…

The third stop was for Gelato and Espresso at Piacere Mio. Who knew South Park was full of such yummy Italian fare? I sure didn’t. I had a cookies and cream gelato sandwiched between two chocolate chip cookies. Mmm. They had an assortment of gelato and other italian desserts like cannoli to choose from. The owners were very friendly and gave a nice overview about gelato. Their gelato is made with non-fat milk and they make it fresh everyday. Crazy!

Then we went to Eclipse Chocolate. I have heard about their tasty creations but never been. I really don’t think I have been to a better chocolate shop. They make their own chocolates in house. Eclipse does wine and beer pairings and are now doing special events and selling savory foods too. The creme fraiche caramel wrapped in milk chocolate with merlot infused sea salt and the rocky road chocolates were absolutely fabulous. I also took some truffles to go and have been munching on those sweet things for days. Eclipse seemed like an awesome place to go on a date. Oh… and they serve their water with vanilla flavoring. It was so good!!

Dishin’ South Park was such a fun night! If you want to check out the next Dishcrawl, save the date for September 24th! Dishcrawl is heading downtown!! I can’t wait… hope to see you there!

I received two tickets to Dishcrawl to help promote and share about the event. All opinions are my own.

Welcome to BriGeeski.com, a food and lifestyle blog featuring everyday recipes, travel ideas, things to do in San Diego and life as a mompreneur. I'm Bri, a wife, mom of 2 kiddos (ages 9 & 6) and a creative director. Get your dose of inspiration here and enjoy! xo More About BriGeeski

My mom said I dance like @theellenshow. I don’t

Spent the long weekend with the fam in the dirt an

Do you have those days when you really want someth

Epic views from our stay at @tesorocabo last week!

Bringing back one of my favs: Tuna Caper Toast wit

Our off-roading adventure took us up the Black Mou 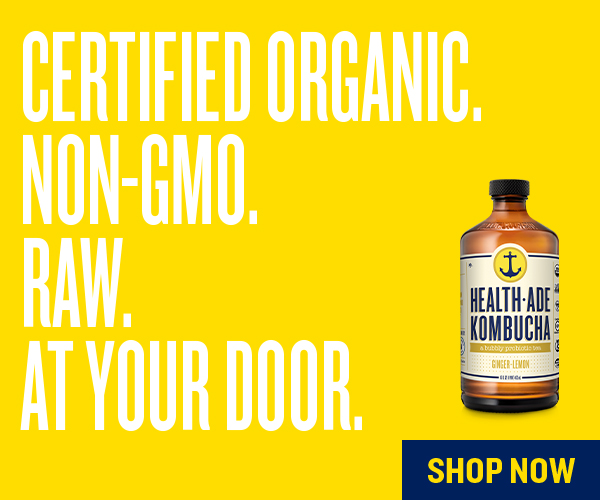